NDP Leader Andrea Horwath released the following statement in response to Doug Ford’s choice to hold an airport photo-op as it becomes clear that that the more contagious COVID-19 variant is already taking hold in Ontario and on the doorsteps of long-term care homes:

“While Doug Ford posed for a photo-op at the airport, more seniors continued to suffer and die in long term care. Ninety-nine new cases of dangerous variants among vulnerable seniors in Roberta Place and elsewhere in Ontario demand immediate action. Mr. Ford must deal with the devastating impacts of the second wave in long-term care by immediately calling in the Canadian Armed Forces to help.

Of course we need tighter screening at all border crossings as well as mandatory isolation for all travellers. We also need paid sick days and meaningful supports to help workers self isolate and stay home when they’re sick. Doug Ford had all summer to address the provincial shortcomings. Instead of focusing on federal government failures he should get his own house in order.” Press Release 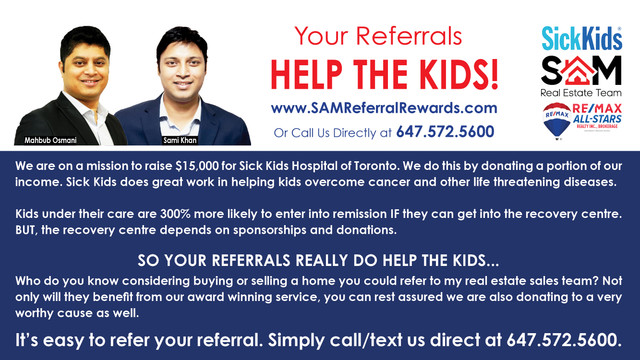